Find me an ocean where the water stands still – you’ll find your answers beneath it.

The text on parchment of paper in Qadir’s hands glowed in the flickering lantern light. He had memorized the words long ago, but he always had them written where he could read them. For years the last words his brother spoke to him echoed in his mind. Where in the world does water stand still? Qadir thought.

Qadir tapped his fingers on the carriage window. It rolled through the outer gates of Jordau, the last city south of the forest. A gust blew about in the open desert. Jordau felt akin to a paradise compared to the surrounding desert. Along the walls the sand piled high and had to be cleaned away weekly, else the denizens risked the sand flowing over the walls and into the city. The carriage stopped at the end of a dust covered road, thundering clouds waylaid the horizon. A storm was coming.

“Are you sure this is where you want to be? I can take you about half an hour North. There’s a nice village there where you can stay for the night,” the carriage driver asked Qadir.

“No, I’m fine here. I don’t need anything else. Just wait for me,” Qadir said, irritated at the driver. I wish they would just let me be. I know where I’m going.

“Fine then. You go out there and get yourself killed. I was only trying to help.”

“Don’t worry about me. I can take care of myself,” Qadir said and then turned his back on the driver while slinging a heavy-laden satchel over his shoulder. The driver eyed Qadir for a moment and then climbed into the carriage himself, to weather the sandy wind.

Qadir walked for hours into the shifting dunes of the South, as he’d done countless times before. The dunes transformed before Qadir’s eyes as the sands danced through the desert crashing into one another, forming large hills and then devouring others. This was the only ocean Qadir knew. The oceans of water and salt far to the East were foreign to both him and his brother. To Qadir there was nothing to find there. It was a riddle after all, wasn’t it?

An ocean where the water stands still? Water stands still? Does he mean ice? No, that can’t be it. Nothing freezes here. You’d have to travel weeks to the North to get to where the water freezes. No, that’s not it. It has to be something else. Something… cleverer. Qadir thought to himself as he walked. Then, just over the crest of a newly formed hill, a glint caught Qadir’s eye. He lifted his scarf from his face and shielded his eyes from the gusts of wind to get a better look. In the distance a metal structure emerged from the shifting sands.

The storm came closer, thunder cracked around Qadir, and the wind grew ever more ravenous carrying with it a torrent of sand. He hadn’t been prepared for the coming storm, but he needed to keep searching. The answer to his brother’s riddle was in this ocean of sand. He knew it. He just needed to find the water that stood still.

As Qadir ran toward the structure the storm continued to pick up. It raced with him and threatened to swallow Qadir and the structure, neither to be seen or heard from again. This was the danger of trekking the dunes. Just as Qadir crested over a sandy hill a deafening roar of thunder blew into his ears. He dropped to his knees and tried to cover his head, but a swirl of sand caught his leg and sent him rolling down the dune, sand crashing down upon him.

The sand filled every crevice of Qadir’s clothing and body. It left no room to move or breath. He was trapped, his legs over his head. There was nothing he could do. The weight of the desert upon him was too great, his only solace was how warm the sand had been. It caressed him. It comforted him. He could hear his brother’s voice, Find me an ocean where the water stands still – you’ll find your answers beneath it. The last words his brother spoke echoed in his mind. Darkness overtook his mind and an endless sleep began to drift over Qadir. Then he saw it. He could see the ocean. He could see the endless waters that extended in every direction. Not a drop of it moved. In front of Qadir was his brother, sitting as serene and peaceful as ever.

Above the hill where Qadir had fallen the storm raged on, but no water fell from the sky. Only the torrent of wind, thunders, and shifting sands came of it. The driver didn’t wait for Qadir and no others came after the first. Qadir found his answer, deep below the dry ocean, where the water had no choice but to stay still. Ferethi and Captain Garlan meet after an important meeting with the prince. Garlan must secure authority over the ship without garnering the prince's attention. 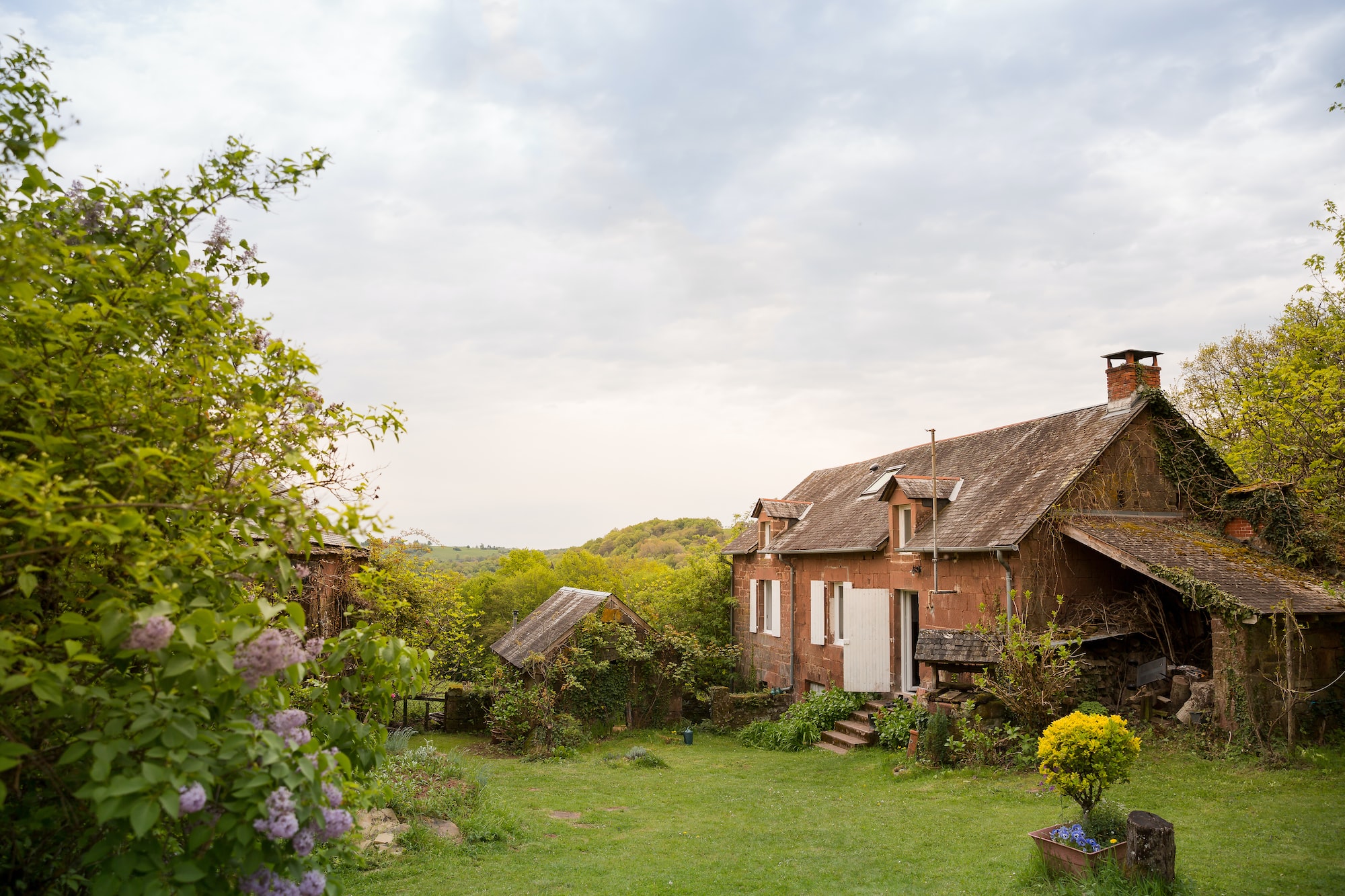 The Forest hides many secrets. When Morgan finds herself trapped and delirious in a basement the Forest may yet reveal itself.