Following is a workshop entry for a small teaching article posted on r/writing prompts here: https://www.reddit.com/r/WritingPrompts/comments/fkcoa7/ot_teaching_tuesday_pacing/

Davis, all too aware of how frail he looked with his shirt flapping in the wind against his small body, said, “There’s not much else we can do.”

Monica’s eyes darted back and forth, scanning the lot for any prying eyes. “There has to be.”

“There isn’t,” Davis replied. He followed Monica’s lips as her head turned. They were small, bright red, luscious. He suddenly worried that Monica might be able to hear the drumming of his heart.

“How do you know if you don’t try?” Monica said, reaching her hand out to touch Davis’s long fingers. His arm bent awkwardly as his elbow bumped against the back of the concrete wall.

“You’re acting like I’ve never tried before!” Davis’s hand instinctively pulled from Monica’s. “Have you? Tried before?” Monica looked into Davis’s eyes.

“What? Of course, I have, I-I’ve tried a lot. There’s not much to it.” Davis blushed and and tried to avoid Monica’s eyes.

“Then why don’t you show me?” Monica lifted Davis’s head with a single finger and stepped into his chest, leaning herself into his thin frame. Davis fell back against the wall as he tried to give Monica more space. The concrete scratched against his skin and dug into his shoulders, but that was easy for him to ignore as Monica closed the gap between them.

“You just, um, put your lips against mine,” Davis struggled to speak, “Then stick your tongue out. That’s all there is to it. There’s not much more we can do than that.”

Monica drew her lips closer to his and said, “Like this?”

“Y-ya like that,” Davis whispered and pushed his lips against hers. 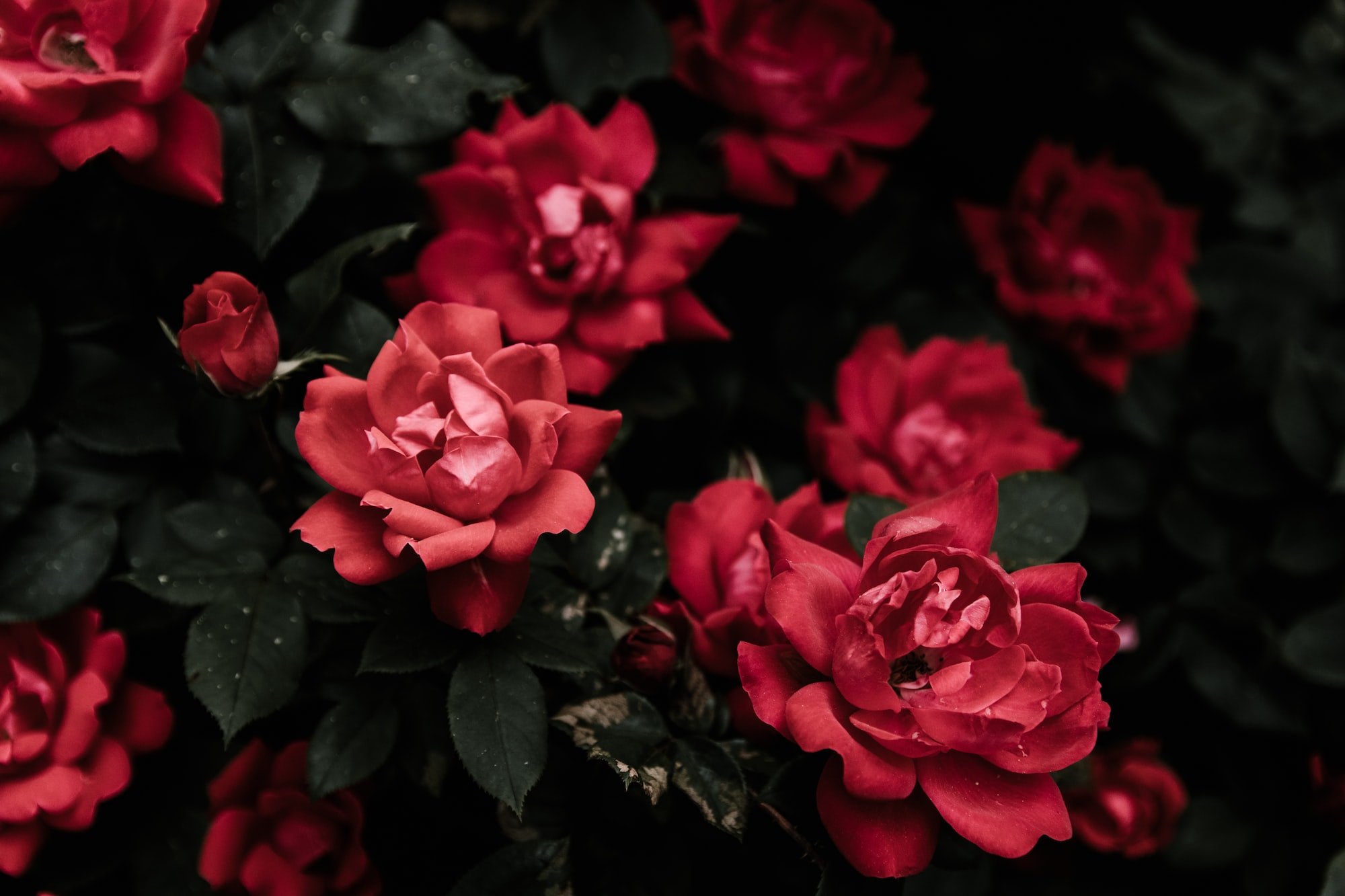 Sebastian's Spear comes upon the Isle of Roses, but the ship's progress is continuously hindered by a myriad of problems that arise. 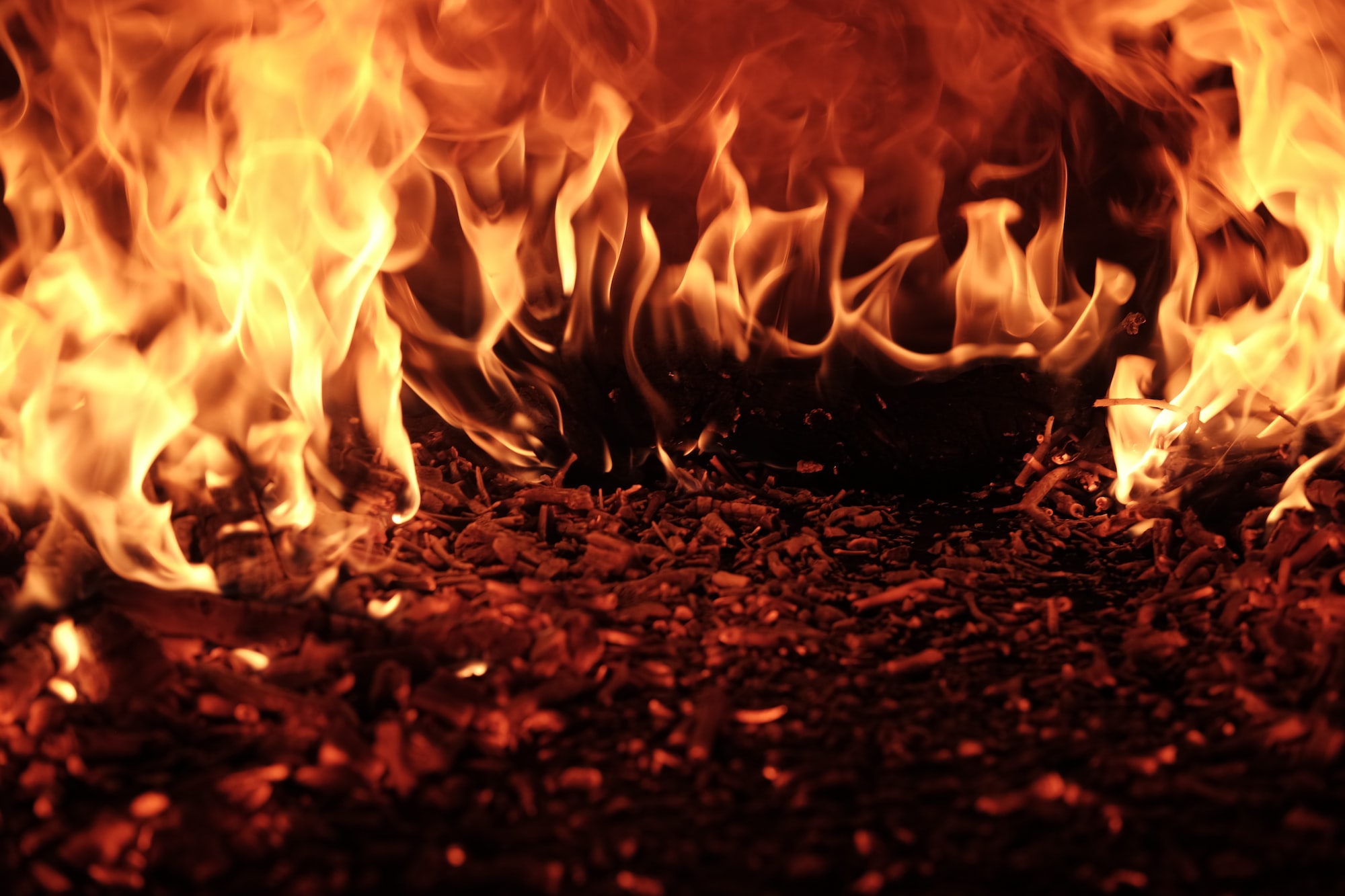 The Summoner needs a new assistant after he’s hired for an important job.