As kids, we often dream of going on grand adventures. Ones filled with excitement, friends, danger, villains, and freedom. When we grow up, those dreams get lost in the litany of tasks and obligations that overtake our childlike imaginations. We have to grow up and face the world for what it really is. But the tale of an adventure takes us back to that time. A time when wonder, freedom, and possibilities abound.

The story of an adventure is often one that fits snug into the classic story archetype, the Hero’s Journey. A young protagonist must venture from comfort to save something (or someone) from the clutches of evil and return, having defeated that evil.

Few stories follow this archetype so perfectly as the Legend of Zelda. Pick any of these games and you’ll fall into a story told over and over through time (literally, in Legend of Zelda’s case) The plots are comfortably predictable. The hero overcomes the villain and saves the princess, an archetype deeply engrained into the stories we love most. Best among them are Wind Waker and Breath of the Wild.Wind Waker, not only because it was one of the first Zelda games I coherently played on my own, but also because its open and grand world provided me with endless possibilities of adventure. Perhaps it was the bright colors and lighthearted nature of the tale. It captures what a child wants in an adventure so perfectly that I’ve yet to find a game, movie, show, book, or whatever that provides the same feeling of wonder and childlike awe.

Breath of the Wild because it copies the best pieces from each great Zelda game and then crafts them together into a seamless world that evokes a sense of discovery and adventure. If I could wipe my memory of playing Breath of the Wild for the first time and do it again, I would. It’s a magical experience walking out to the Great Plateau for the first time. Taking the first dive off of a tower and gliding into the horizon. The game offers a level of inventiveness and craftiness not seen before in a Legend of Zelda title, and it all fits right in place among the grand adventure that Link takes throughout the game. However, those feelings fall short of evoking the same childlike wonder that Wind Waker does. Seeing the Great Plateau the second, third, or fourth time doesn’t have nearly as wonderful of an impact. Once the mystery and intrigue make their exit and we know what’s in the world, the curtains are raised and we can see the inner workings of it all. The majesty loses power with each play through and the barebones story just falls short of having a true finality to it. The game is too open ended. The adventure offers too much freedom. So much so, that it overtakes the sense of urgency one should feel on an adventure.

Wind Waker opens up to a quaint island where a boy lives with his sister and grandma. You spend time on the island helping the residents, talking with your grandma, learning to sword fight, and playing around as a child. The game gives the player just enough time to settle in and become part of the island. The player gets to know Link’s grandma, his sister, and the island folk. When disaster strikes and Link’s sister is kidnapped by a giant bird, devastation ripples through the island. Link is given his family’s shield, one passed down by his ancestors, and joins a band of pirates on a quest to retrieve his sister from the bird’s clutches.

As Link sails away the music billows into a grand orchestra signaling the grand adventure’s beginning. His frail grandma watches from the distance as her only grandson heads off into danger to save his sister, striking the urgency of the task into the plot. Link must save his sister before the great bird can do her harm. He must save her quickly, to return to life on the island and bring peace to his family. At this moment, there is no grand order to save the world. There is no evil wizard that threatens all life on earth. It’s just a boy joining a band of pirates to save his sister. The simplicity of it grounds itself in familiar familial love. Love that most everyone can relate to. It’s not until Link fails in his first task to free his sister we learn what’s truly at stake. Links becomes embroiled in a plot to destroy the world as he knows it. Now, not only is his family at stake, but the entire world. The stakes raise exponentially, but yet it’s still grounded by Link needing to save his sister. Defeating the great wizard Ganon is only on the path to doing so at the beginning. Wind Waker’s Adventure is personal.

Set this opening in contrast to Breath of the Wild where immediately, Link is thrust into a world ending adventure. A great evil spirit has consumed the world and Link has been asleep for 100 years. He is the great hero of legend. The only one who can put an end to the evil and save what’s left of the world he’s found himself in. The stakes are high, even higher than Wind Waker—at first. The world has already been consumed and this time it’s not about preventing it, but reclaiming what was taken. People are in real mortal danger and it’s up to Link to stop it. And ever present on the horizon is the castle where that evil resides. Link emerges from his dark hiding place to see the wide-open world and the evil that has taken over. Breath of the Wild’s Adventure is impersonal.

While the castle sits on the edge of the horizon, always reminding the player of what task needs to be done, it’s really not enough to push the player to feel like they need to save the world. There’s no timer that says in three days the world will be destroyed. There're no characters that will suffer disastrous fates if the evil isn’t stopped (at least in the context of the time in which the player plays the game). And the player will suffer no consequences for delaying the end of the game. While these fit within Breath of the Wild as a game, it creates a drop-off in replayablity. The only reason to replay the game is for the gameplay. Which, as a game, is perfectly fine and works astoundingly. The gameplay is fantastic and ridiculously fun. Though it doesn’t invoke that feeling of wonder any longer. The awesome mystery of the world is stripped away as the paper-thin story holding the gameplay together falls to the wayside. The adventure is lost. A player doesn’t need to progress the story to play. Hence the adventure ends once a player finishes the game for the first time. Adventures must progress, they must grow the character and the world, and they must have a purpose.

Wind Waker requires the player to progress through the story to open up the world. There’s unlocks, gameplay elements, and mechanics hidden behind pieces of the story. As the player turns the pages of Link’s adventure the world grows open and endless. The adventure takes Link from one grand island to the next as he meets new characters, discovers the open sea, and grows ever more powerful. The gradual process in which Link travels carefully curates the emotions the player will feel throughout the game. It’s purposefully paced in a way that makes the stakes feel real and the crisis urgent. The world changes and reacts to Link’s adventure. What he does impacts the people living on the Great Sea. Link’s adventure in Breath of the Wild also impacts the people, but it’s all entirely optional. Diminishing the meaning of the adventure.

Wind Waker embodies the essence of adventure. The wide-open sea, the colorful cast of characters, the impending doom, and the sense of urgency all come together to build upon the emotions an adventure should invoke: awe, wonder, fear, courage, determination, failure, and success. A perfect adventure story can reliably invoke these feelings every time it’s experienced, despite it having been experienced before. Wind Waker does just that, while Breath of the Wild just can’t do it all over again. I don’t need to forget my first time playing Wind Waker to have just as much awe and wonder at playing it for the 20thtime. And that’s all there is to it. An adventure will always be an adventure, no matter how many times you take it. 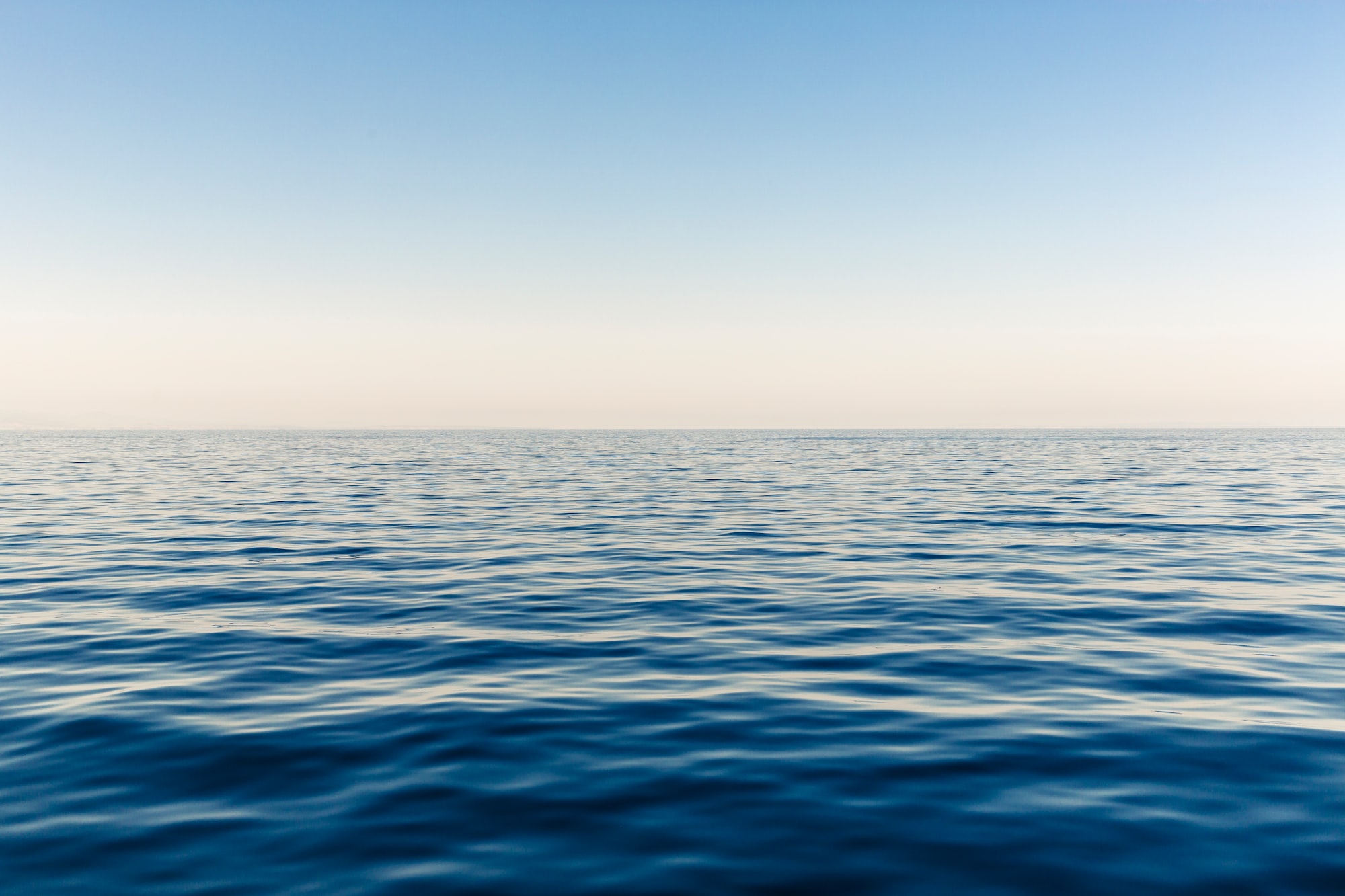 Catria's ship is in ruin and the Spear's crew is in dismay after their brief skirmish. 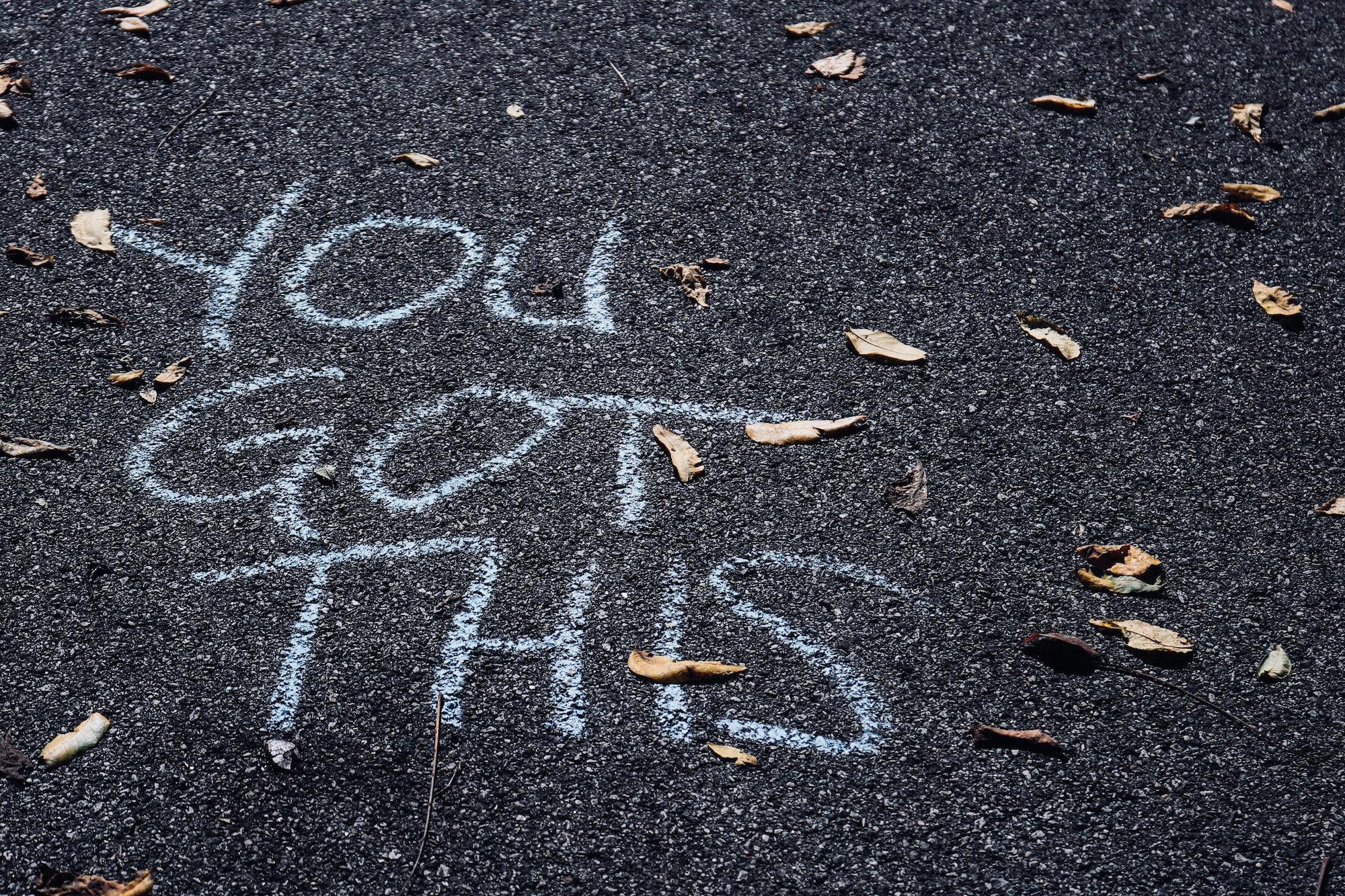 Do your characters lack motivation? Do they seem down and out after having started their journey? Well, fret no more! Learn the secrets behind proper character motivation and your characters will never again rather sit on the couch than fight the dark overlord.