The trees had been imported from the Eastern provinces. The light pink petals fluttered in the soft breeze, scattering around the small company of people. The ceremony was small, short, and specific. Exactly how Natsuo Aino wanted. The grove of sakura trees grew on the Northern edge of the forest, hidden in the enormous plot of land owned by the Aino family within the small village of Green Coast, which was almost exclusively populated by the staff of Natsuo Aino. The brightly colored trees were in direct contrast to the dark green, almost black, colors of the forest that loomed just beyond the peaceful grove.

Hiro Aino loved his grandfather the same way a child loved his principle. They spent very little time together and the time they did was often only to scold or correct Hiro’s behavior. The sour old man thought of nothing but money and growth. It gave Hiro solace that even one as powerful as the great Natsuo Aino couldn’t conquer death, but it boded ill for Hiro since the burden of responsibility now fell upon his shoulders. His father, Akira, had died long ago, on a trip to the southern territories that Hiro’s own grandfather forced Akira to manage. Natsuo knew the south was dangerous. Natsuo knew the riots wouldn’t stop. Natsuo knew what would happen. Hiro knew.

When the coffin was lowered into the ground a flurry of wind pushed through the grove. The cherry blossoms floated through the air in a dance that carried with them the joy and hope that Natsuo never knew. Hiro could see the dark, fog covered wood through the empty spaces left behind by the petals that covered the dirt and it saw him.

Hiro turned from the ceremony, pretending to cough, in an attempt to break the gaze of the forest. However, something caught in his throat. It scratched and suffocated him. Hiro fell into a fit, hacking, wheezing, and choking on the lump. His mother knelt down to tend to him, but Hiro pushed her away. He couldn’t be weak. He couldn’t fail his grandfather.

“You know what you should be doing,” the words of Natsuo Aino echoed in Hiro’s mind. “You dare to show such impatience before me? You are a stupid child. You should kill yourself to save our family from your shame.” Natsuo stood before Hiro, as immovable as a mountain. Nothing was satisfactory for him. No one pleased the great Natsuo Aino. No one who was unworthy would bring dishonor to his legacy.

Hiro stumbled through the grove of cherry blossom trees coming closer and closer to the black wood before him. The blossoms fluttered around him, mixing with the fog that billowed from between the sinuous trees of the wood. His vision blurred and the world around him melted into a mush of pink and black. Hiro coughed and the lump in his throat shot from his lips. On the ground was a wet mound of cherry blossom petals. Hiro’s vision began to fade in, but the grove had vanished. He found himself surrounded by dark trees, wet from the ever-present mists.

“You have brought dishonor to my name,” Hiro could hear Natsuo’s voice in his mind, “You will not carry on this legacy.”

Hiro tried to scream, to yell, to call out for help, but another mass in his throat appeared. He hacked, coughed, wheezed, and eventually another pile of petals spewed from his mouth. Then again. And again. And again, until the pile of wet phlegm covered petals came to Hiro’s chest.

“You will not bring dishonor to my legacy,” the voice bellowed in Hiro’s mind. Hiro barely had time to catch his breath before his throat filled with another batch of petals. His face began to turn purple, his eyes bulged, and the trees surrounding him grated against one another, as if chanting a demonic hymn. Hiro’s vision faded. He would not dishonor Natsuo’s legacy. 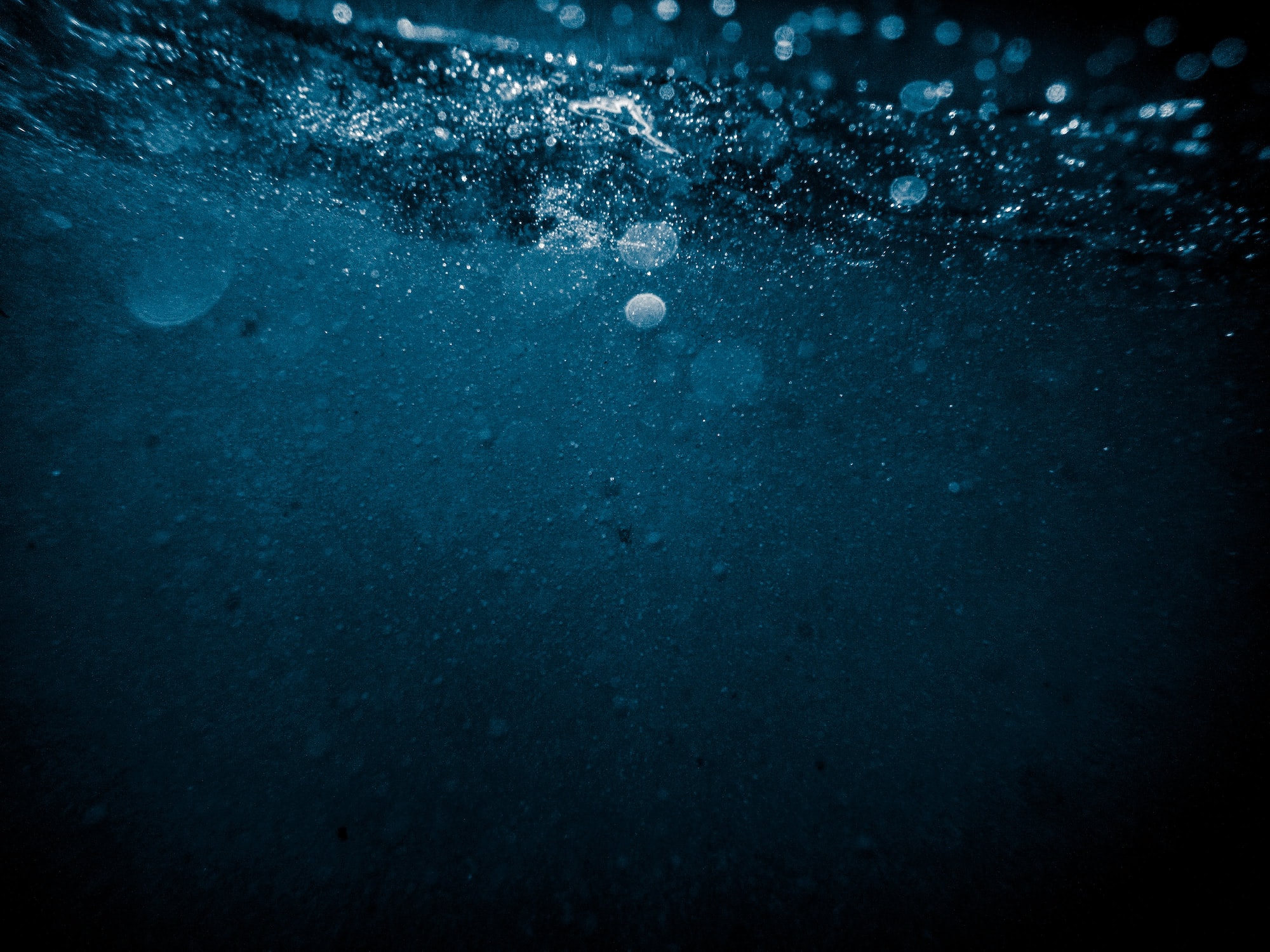 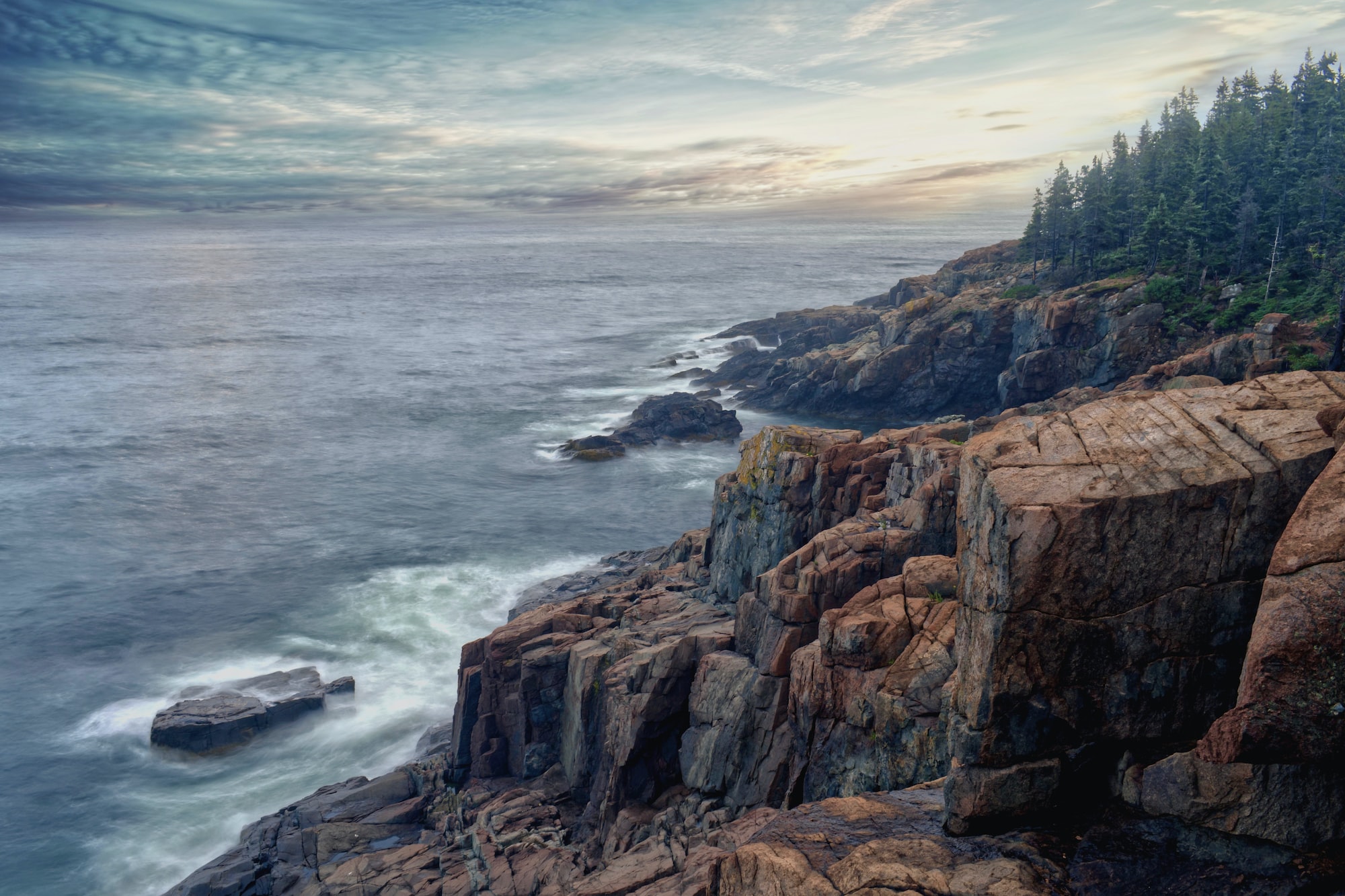 Yoseph struggles with the lies he's told in order to scam his cult out of their money.