Morgan awoke imprisoned in a dark wet cellar . Only a tiny window provided light. Across from her lay a wet bloodied mass, torn beyond any sort of recognition. This was her curse. This was her punishment.‌‌

She had been told to never go into the forest; that monsters, ghosts, and things that go bump in the night pervaded the misty trees. Though, how could that stop Morgan? Her insatiable curiosity could only be cured by the knowledge that the forest undoubtedly contained. Every night since... Well she’d rather not have that explained again.

Each morning Morgan awoke naked, dirty, and exhausted at the edge of the forest. Each morning she’d be nauseous and sickened. She couldn’t always remember it, but occasionally she could remember the cries of children. She could see glimpses of jagged teeth tearing into tender, perfected, young meat. Somehow she knew old meat was rough and gamey.

In that dank cellar she lie chained to the wall from all limbs. Though her surroundings indicated immediate danger, her heightened instincts were silent. She glanced around looking for a way out, but saw nothing. The only other thing in the room with her was the bloodied corpse, and it was starting to smell.‌‌

“Hello?” Morgan called, her voice echoed in her prison. Silence followed. “Hello!?” Her voice bellowed and bounced around the walls, ringing in her ears. Still silence. Morgan slumped down against the wall, her chains clinking and clacking as she tried to sit in at least a somewhat comfortable position.‌‌

“Oh no...” a soft, delicate voice whispered from the opposite end of the room. It came from the other side of the wall. “Oh no, how could I forget?”

‌‌“Hey! Who is that? Let me out of here!” Morgan yelled.

‌‌“Hold on, I’m sorry. I’m so sorry. Let me get you now,” the voice was kind, endearing. Morgan felt at ease and relaxed her muscles, she started to feel somewhat comfortable lying down, despite the chains.‌‌

The door creaked open and a tiny old woman with short silver hair bustled into the room. She carried a plate with some scones and a cup of what Morgan assumed was tea. “What happened?” Morgan asked. She knew she should be scared, or at least angry, but she felt nothing. She understood. She was a monster. She devoured the poor lost souls that had dared to enter into the forest’s realm. She was its protector, its guardian, and she alone was permitted to wander the lost paths and ancient trails of the fog covered wood. She alone could know its secrets.‌‌

“Again, I’m sorry. I overslept. You were quite ravenous last night. I didn’t want you to find out like this,” the old woman looked sad. Morgan knew the woman felt pity for her. Pity for the monster.‌‌

“What do you mean?” Morgan was beginning to grow impatient. “Where am I?”‌‌

“You’re in my basement just North of Westerly Hill. My house is on the edge of the forest. I’m usually able to pick berries and forage for mushrooms, but the past few years there’s been terrible rumors of a new beast roaming the wood. One more strange than those we already knew of. Yet, I didn’t want to miss out on the best time of year for these little blue mushrooms I like. I call them Blue Maples. They grow under the sugar maple trees in this grove a mile North of here. I love them, but they said the beast had taken up residence there. I didn’t believe them, but there you were. As hungry and evil as they said, but you didn’t seem to take notice of me. However, you did want my mushrooms. So I gave them to you. I swear as soon as you ate them you were as sweet and loving as any dog I’ve ever known,” the lady smiled as she unlocked the chains about Morgan’s arms and legs.

Morgan rubbed at her wrists and ankles eyeing the old woman. I should kill her, right? Morgan thought. “How long have you been chaining me up down here?” Morgan sipped a cup of tea and picked at a scone.‌‌

“Oh about once or twice a week when I need to get my mushrooms. You come here on your own most times. You love those mushrooms. I’ve always had you out back to the forest before you woke up though. So we could avoid... well, this,” the old woman waved her hands around the room.‌‌

“I could kill you,” Morgan said, trying to scare the woman or at least convince her other half to never come here again—since it was obvious that her other half enjoyed this lady’s company.‌‌

“No, I’ve been around long enough to know who means what and what whoever says is true or‌‌ not.”‌‌

“That doesn’t make any sense.”

‌‌The old lady sighed, “I suppose it wouldn’t, to you.”‌‌

Morgan winced at the woman’s snide remark. Who was she to insult her like that? This pitiful old lady was disparaging her, Morgan, the protector of the forest. “Do you have a problem with me?” Morgan growled.‌‌

“Yes, in fact. I do. Every day you come I have to take you away. You never stay as you should be. Always going back and forth, back and forth. What do you even want with yourself right now? What life could you possibly lead as you are? Just let it go. Be what you are and stay that way.”‌‌

Morgan flew into a rage, grabbed the old lady by the throat, and let out a ghastly snarl, “Don’t you assume to me what my life should or shouldn’t be, hag. Like I said, I could kill you.” The old woman struggled to breath, but still managed to smile. “What? Can’t find your words now?” Morgan said. The woman’s eyes began to close, she never struggled. Morgan squeezed her hands tighter for a moment and then let the woman go. The old lady dropped to the ground, gasping for air; then she stood up and grinned.‌‌

Morgan got up and walked to the door. “Don’t do this again, you’ll die one of these days. You‌‌ can’t fight me off.”

‌‌“Oh, sweet child. That’s a stupid thing to say. Who else is going to protect my mushrooms from‌‌ all those terrible little children?” 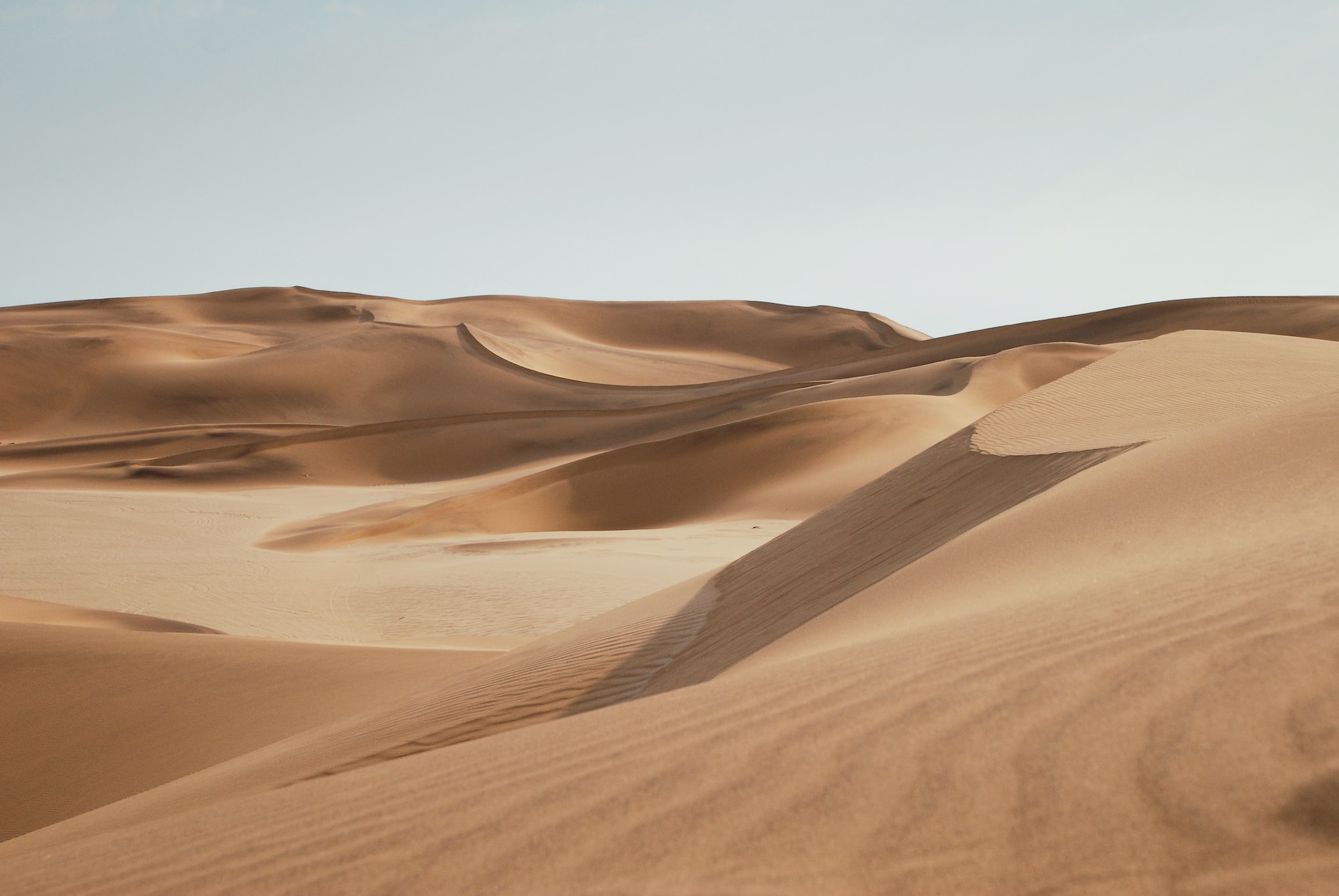 In Jordau, the land South of the Valley, Qadir tries to unravel the mystery left behind by his late brother. Follow Alena as she traverses into the depths of a forlorn wood.