First off, the video version of this is way better. You should definitely just watch it. But, if you'd rather read that's fine too.

Welcome back to the Dingo’s Desk! Last time I took a small dive into Character Development on my journey to find out what makes a good story. I’ve divided character development into three distinct (yet overlapping) parts: Motivations, Traits, and Decisions.

When I read a book, watch a show, or movie it’s important to me that the characters are real and alive. The character can be an anthropomorphic cartoon rabbit, but still feel more real than a live actor. It all comes down to the writing (and other details when talking about film and television, such as acting, direction, and so on, but there’s only so much an actor or director can do with a poorly written script). As I said before, well developed characters have three building blocks that define them. (At a basic level, there’s more nuance to it that each writer adds from personal experience, but that’s up to the writer to determine for themselves and no one can really tell a writer how to write their own voice). Those three blocks are Relatable Traits, Clear Motivations, and Sensible Decisions.

The motivations of a character will help solidify their traits as well as give the audience a basis on which to judge decisions. If the motivations of a character are shallow or unclear then the character will either be flat or just annoying. Nurse Clair from the cancelled Netflix Marvel series, is a prime example of this. Though she starts out okay in Daredevil by the time we see her in Iron Fist she’s unbearable.  I don’t know if I’ve ever hated a character more than her. (Well probably Hawk from Seven Deadly Sins). Though she's in several shows, I’ll focus on Iron Fist. In this show Nurse Claire has two core motivations (which are also the only two purposes she serves in the show) to nurse Danny back to health and to act as Danny’s moral ground (she makes him calm down and stops him from doing things he’d regret and so on). These Netflix Marvel shows reduced Clair’s character into an ex Machina. Whenever something goes wrong, she’s there to save it. While her character has more to it in Daredevil, once she’s given a much bigger role in Iron Fist she’s become the hero’s personal EMT and conscience. It’s shallow, unclear, and makes the character so annoying that every time she was on screen I audibly groaned. Poorly developed motivations often lead the audience to ask the question: What the hell is this idiot doing?

Okay, enough of that rant. Let’s move onto to greener pastures and focus on the positives of motivations.

Motivations can fit a never-ending amount of criteria. They can be hidden, in plain sight, confusing, unknown to the character but known to the audience, known to the character, but unknown to the audience. A character can have multiple motivations that conflict with each other. This is actually a great way to create a dynamic character that has nuance, easy example is here: Give the character the motivation to please their father, but their father just asked the character to kill their best friend. The head writer of Avatar the Last Airbender and the creator of the Dragon Prince—Aaron Ehasz—does a fantastic job at setting up dynamic motivations that prepare villain characters for a clean and sensible redemption arc. Keep an eye out for motivations when you watch or read things. Look for what drives a character to make their decisions, what puts them in conflict with their world, and what it is they want that causes them to either betray or save their friends. Motivations drive our characters and give depth to their decisions.

I'm going to reach into the world of GoT, there is really so much to talk about with this show. It’s a brilliant work of art (no matter your thoughts on the final seasons, the first half of the show is incredible). We can learn a lot about crafting real and alive characters from studying this show. First,  I want to posit a theory I have about Game of Thrones. In “The Known World” (as the Game of Thrones world is called by its denizens) there are four treasures that each character seeks to obtain: Family, Romance, Honor, and Power. Though, as a rule, no character may obtain all 4 and cannot obtain another without first sacrificing one they already have. However, if a character sacrifices the wrong one they will be punished for it. Take, for example, Rob Stark, one seeking to obtain all 4 (play clip of Rob wanting to become king, finding his wife, discovering she’s pregnant, and wanting to keep his word with the bridge).

Rob Stark declares himself King of the North (power), makes a vow to marry the daughter of Walder Frey (honor), upon meeting Talisa, falls in love (romance), and then marries and impregnates Talisa. However, in order to pursue his love he must sacrifice his honor and break the vows he’s made with Walder Frey. He does so and has his romance at the cost of his honor. Robb could move on, leave his honor in the ashes and live with his 3 treasures. However, he is prideful and a Stark (a family where honor means everything), so he attempts to recover his honor by selling his uncle out to marry one of Walder Frey’s daughters. Robb Stark revels in his victories over the Southern Armies (power), with his love at his side (romance), who is pregnant with their child (family), and his honor restored by Walder Frey accepting the apologies given and penance made (honor). The Young Wolf has all the treasures he’s sought and is content. Though, his pride is punished, his family is taken from him, his power stripped, and his life forfeit by the very people he slighted and sought to repay. Robb is killed by his own arrogance as he sought to gain all the treasures of the Known World while at the very wedding thrown in that would restore Robb's honor.

The Treasures of the Known World act as motivators for our characters. We can understand the motivations and traits of these characters by knowing what treasures they seek. This has become interwoven with World Building a bit, as it goes into the details of creating rules for your story to follow, but it’s necessary that the rules are established so the story knows who to reward and punish for following or disobeying them. This allows the characters to have a base on which to make decisions. The characters know the rules of the world (either explicitly or subconsciously) and know there are consequences for breaking those rules. With clear rules a myriad of character types can be built around them. Alignments in an RPG are a perfect example of this (lawful good, chaotic good, lawful evil, neutral, ect.).

Character Motivations give a character a goal to work for and something for the audience to root for or against. Keep in mind the rules of the world the characters live in and use those to determine what kind of motivations a character has. A broad palette of motivations that clash with one another often leads to a character that is deep and real. However, as with a painting, you have to make sure the colors invigorate and uplift another, to create a dynamic image. Otherwise, the conflicting motivations can become confusing and frustrating.

That's it for this installment of the Dingo's Desk. I hope you have something to think about the next time you read a book, watch a movie/show, or play a game.

What makes Wind Waker and Breath of the Wild so good? What about an adventure is so great? Read on to find out! 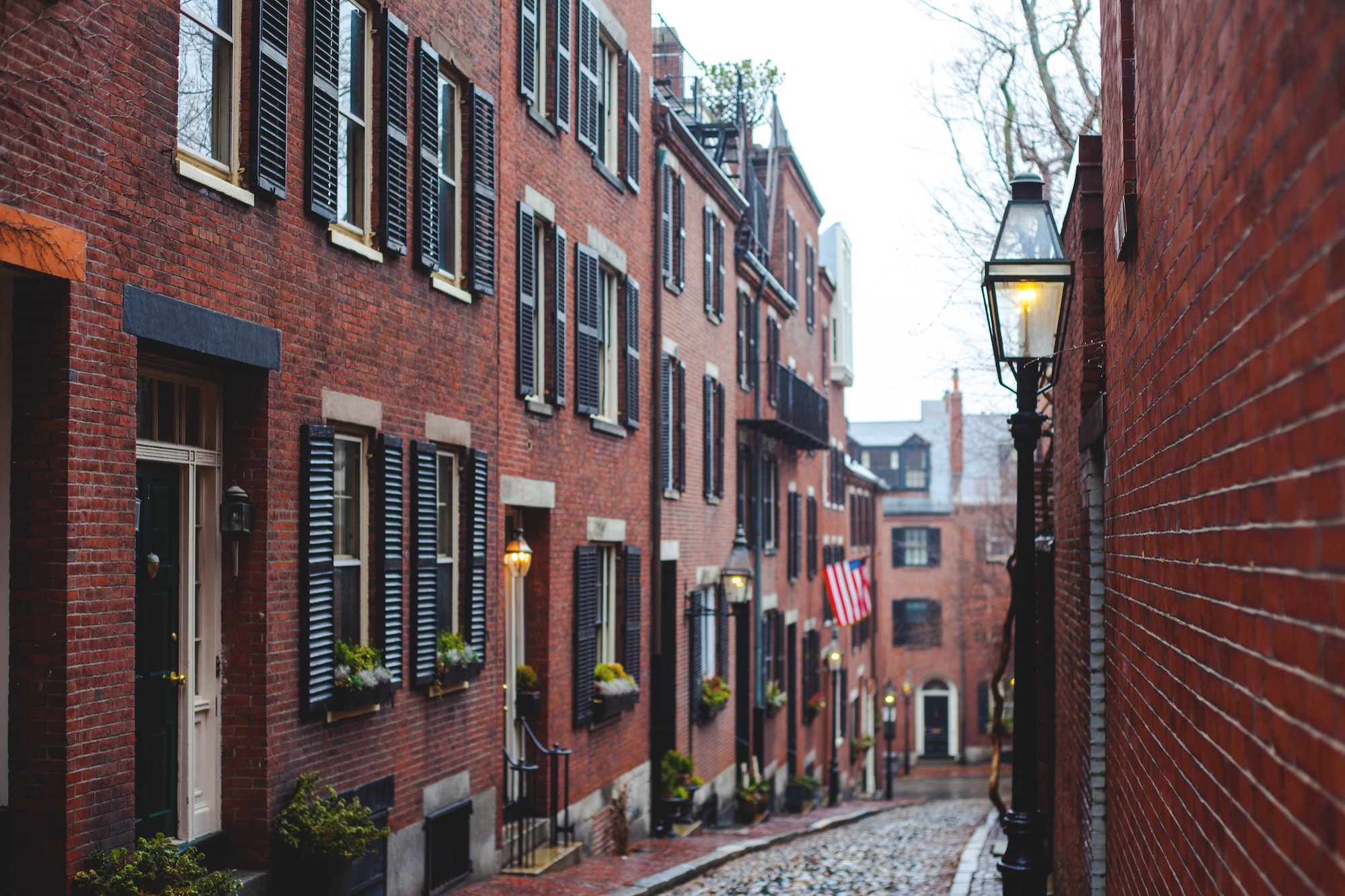 Kefka Maximillian is an orphan who will stop at nothing to redeem his family.