If you’re an avid follower of the Dingo’s Desk Cinematic Universe, the DDCU, you already know how I feel about Breath of the Wild. If you’re not, well here’s a quick rundown. Breath of the Wild’s potential is gimped by its lackluster story and absent sense of urgency as the player traverses through a breathtaking and fantastically innovative open world game space. The awe of the games wears thin the longer one plays and the quirks of the game, the ones the player willingly deals with because of how well the game nails evoking a sense of discovery, overcome the feelings of awe and wonder that only come from the first play through of the game. Playing Breath of the Wild for the first time is an incredible experience. Playing for the second time is fine, I guess.

The most interesting parts of Breath of the Wild (aside from fishing by throwing bombs into the water) are the moments where the player is unraveling the mystery of what happened to Hyrule before the Calamity destroyed the land. Reclaiming Link’s memory to see glimpses into the adventure he and Zelda shared as they traveled across Hyrule to unite the four champions and defeat Calamity Ganon—the greatest threat Hyrule had ever seen. Then when the cut scenes are finished and Link has completed the quest, we go back to floating through the sky, climbing up mountains to pick mushrooms, and continuously striving to never use good weapons out of the fear they’ll break.

However, Age of Calamity drives the player straight into the world that Breath of the Wild only teased. In the Demo, we get more story and character than Breath of the Wild did in the entire game. Not to mention a BB8 time traveling guardian and his evil alter ego! It’s possibly the best thing about the game. If you don’t just adore the little guy, then you have some things to figure out.

There is strength in the absence of a narrative. When a plot gives just enough information to move things along, but not so much we get a pointless info dump that just destroys all sense of narrative mystery it drives the story forward and can highlight points of interest in a narrative. Take Amos from The Expanse, for example. His story is never completely told, the audience gets bits and pieces of it, but never the whole picture. It’s just enough to get to know the character, but never enough to reveal everything about him. It makes every scene with Amos interesting. The audience hangs on the edge of his arc, slurping up every bit of information about him they can.

Breath of the Wild plays its cards close to its chest. It reveals them one at a time until we get just enough of a picture to drive the player to the next plot point until we reach the end of the game and the narrative just stops. We have a surface level image of what happened in Hyrule and that’s just enough to trick the player into thinking finishing the game will satisfy the lust for complete narrative structure. You know that feeling of emptiness when you finish a story and are reluctant to leave the world? Breath of the Wild plays that feeling like a damn fiddle. It puts you in line, straps you in, promises one hell of a ride, then pulls the cart up the track only to drop two feet and then end. Sure you want to stay on the ride, you want to have that satisfaction of dropping from the top of the climb at breakneck speeds, but that’s not what Breath of the Wild is all about. It’s about the climb. The whole point of playing Breath of the Wild is to enjoy the journey, not the destination. I get that. But for those of us smooth brain lore driven hacks that spend hours delving through random wiki pages just to squeeze out every bit of nonsense lore from a fictional universe; that journey doesn’t cut it. We demand results. And that’s what Age of Calamity promises.

In the demo alone, we’re given cut scene after cut scene expanding upon characters both old and new. We also don’t have to dig through hours of gameplay to get to them. The gameplay in the demo is intrinsically tied to the story of the game, which is doing everything possible to prevent the return of Calamity Ganon. I find in most games the stories act as a glue to hold together gaming set pieces that make the gameplay interesting. Which is fine when you’re just making a game, but when you slap a haphazard story into the mix, I’ll be damned if I’m not going to dig into it and tear it to pieces. Just because it’s a game doesn’t mean it doesn’t deserve to have the gameplay tie into and even enhance the story. Just to rant a bit, Xenoblade Chronicles 2 is the worst offender of separating gameplay from the story. In an effort to give the player complete freedom over how the game is played, Xenoblade Chronicles 2 annihilates any sense of urgency. I hate it when games do this. When the cut scenes tell me I have only precious minutes to save a main character and then it cuts to the gameplay where I can then spend the next several hours doing whatever the hell I want with no consequences to the story it makes me wonder why they even bothered to put a story in the game?

Age of Calamity will be better than Breath of the Wild because it looks like the story will matter. It looks like each mission I complete will progress the story, and I won’t have a choice if I want to keep playing the game. It respects the narrative they’ve crafted instead of just slapping it in in order to try to trick the player into continuing the play the game. Too many games to do that. They disrespect the craft of story telling in an effort to placate the gameplay and it needs to end. 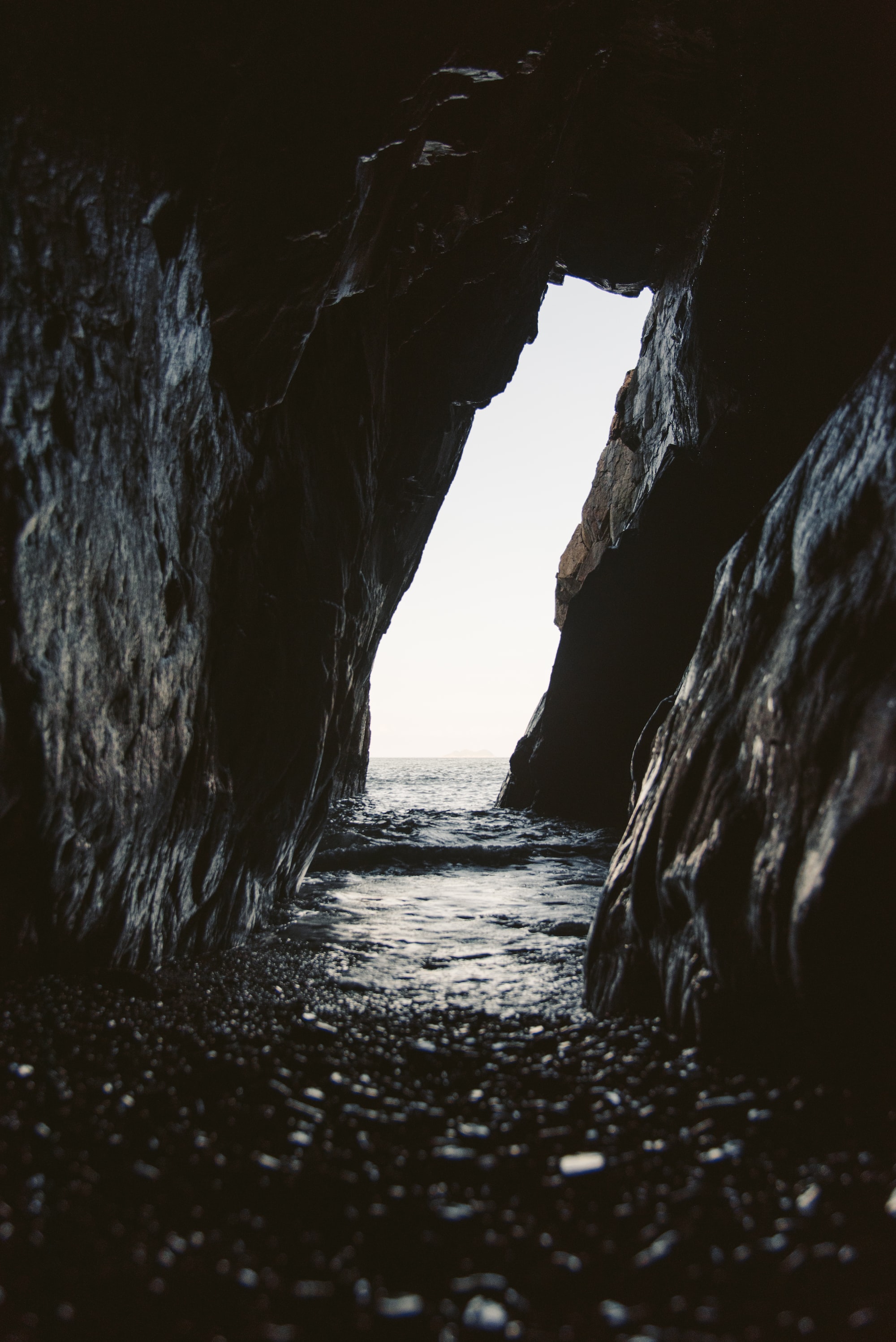 Sakma’s black hair held tight to a golden ring that clumped the thick, sweaty mess into a neat bun. She never wore her hair down while in the mines.

How I turned my competitive drive in Overwatch into the discipline to finish writing a book.